Block is a minimalist theme style. Clean white spaces. Perfectly sized text columns. With ‘extended content’ areas for full width elements. The perfect way to showcase beautiful visuals without disrupting your writing. Designed for writers with a minimalist approach. Defining posts with categories and nothing more. Navigate through them or search topics through the above header navigation bar. Simple and distraction free.

The blog page posts have been lovingly constructed using CSS Grid. With simple title and meta overlay that don’t hide the image. And separate containment for summary and categories.

Post pages contain all type within a 36REM column width. With a root font size of 18px. It creates a perfect reading length of each line. Somewhere between 65 – 90 characters. Proven comfortable to minimise head movement and eye strain. Adjusting the width of columns depending upon font type is quite simple. Look within the CSS for HTML {font-size: 18px} and adjust accordingly. The larger it is the wider the columns displayed.

As no doubt seen elsewhere, Block allows you to break out of the column. To present full width images and galleries. Perfect for maybe a form or other Call to Action. To achieve this we simply wrap our content within a classifed container, like so:

For example a WordPress Gallery:

Using the GeneratePress Page Header add-on provides us with full width images for our post pages. With featured image background and Title and Meta overlay. That connects the image to the page. Simply set you featured image on a post and the rest happens for you.

I am an extended Container
from here on is filler

In 1963 Colonel Irene O. Galloway died of cancer. As a result of her role in moving the WAC training facility to Alabama, the North Gate entrance and North Gate Road, both of which led through the WAC Training Facility at Fort McClellan, were renamed Galloway Gate and Galloway Gate Road. Etching may refer to: Most of the above can be called chemical etching, though the term is mostly used for industrial etching. An etcher is most likely to mean a printmaker. 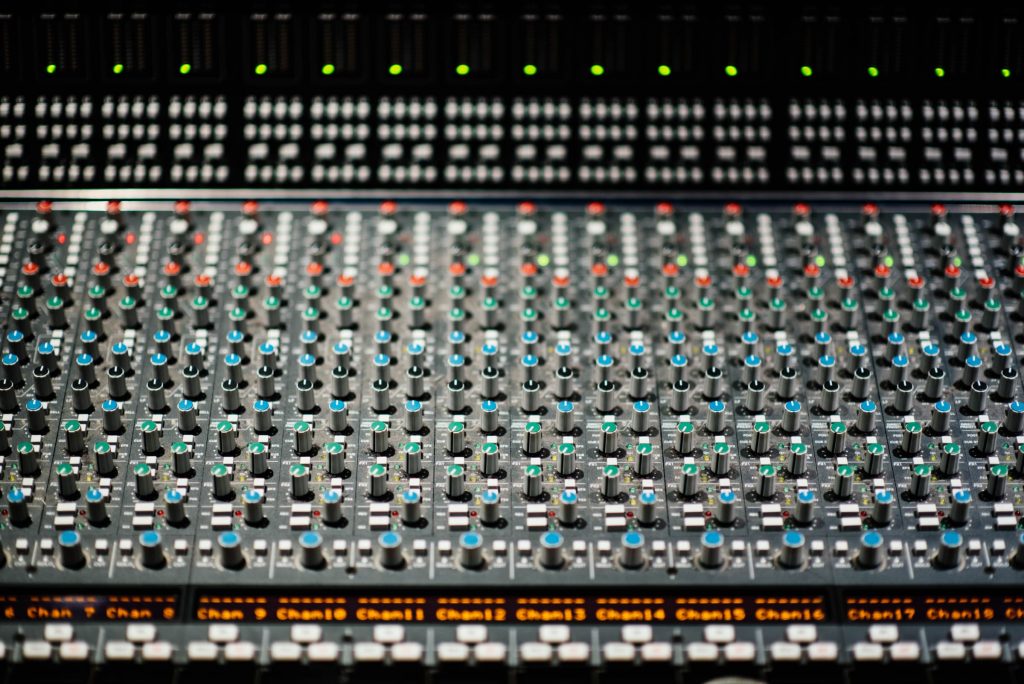 The airport has been designated as a “User Fee” airport by the U.S. Customs and Border Protection, Department of Homeland Security. Offering U.S. Customs and Border Protection service, Leesburg International Airport can serve as the first port of entry for aircraft returning to the continental United States from a foreign country. Leesburg International Airport has an Airport Rescue Fire Fighting (ARFF) Station that is staffed 7 days per week, 24 hours per day (24/7) with professionally trained and equipped firefighting personnel.

The airport was constructed in 1942 and was commissioned in January 1943 as Leesburg Army Airfield (AAF). It was used as a United States Army Air Forces training airfield by the Army Air Force School of Applied Tactics at Orlando Army Air Base. The airfield was closed after the end of World War II and turned over to the City of Leesburg. Leo Treggi A veteran of the United States Navy with master’s degrees in Aeronautical Science and Business Administration in Aviation from Embry-Riddle Aeronautical University.